The Balanced Artist Podcast helps the purpose-driven creators journey suck a little less & thrive a little more. Hosted by award winning musician, TEDx speaker & Comedian Rory Gardiner. We balance certainty & stability with creative expression, so you can pursue your art, without being a “struggling artist”. Creating art around your lifestyle, not the other way around. Level up from Amateur to Pro, from freelancer to entrepreneur – by reframing your career as a “balanced artist”.  More.. 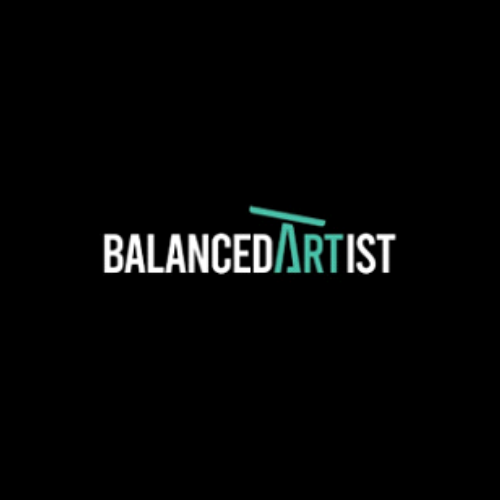 Rory Gardiner is an award-winning songwriter, comedian, TEDx speaker and content creator. As a former Software consultant working on multi-million dollar government projects, he chose to abandon “complacency”, to create a name in the entertainment industry. A CCMA-nominated country artist, his songs have been placed in commercials starring Kevin Nealon, Arnold Palmer, Chris Bosh, and he’s shared the stage with recording artists like Keith Urban. He has worked with brands including Under Amour, and on TV shows like The Handmaids Tale. As a comedian, he’s been featured on Funny or Die, Americas Funniest Videos and SiriusXM. His humorous viral videos led him to speak on the TEDx stage about resilience. Using humor to overcome adversity. Now as a sought-after keynote speaker, and host of the “Balanced Artist” Podcast, he helps creative individuals overcome the fear of regret by changing their perceptions of failure to build purposeful, fearless lives as balanced artists.
More About Rory.. 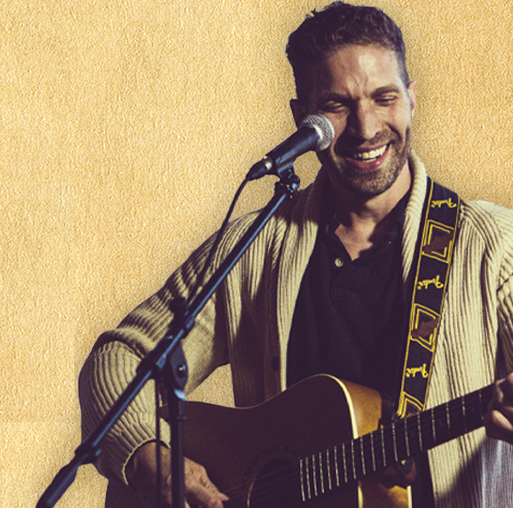 The Balanced Artist Podcast helps the purpose-driven creators journey suck a little less & thrive a little more. Level up your creative career from Amateur to Pro by reframing your life as a “balanced artist”.